Andrew Lisa has been writing professionally since 2001. He was one of the youngest nationally distributed columnists at the largest newspaper syndicate in the country, the Gannett News Service, and later worked as a section editor at AMNewYork, the most widely distributed newspaper in Manhattan. After four years living and working as a freelance writer in Los Angeles, Andrew has recently moved back to New Jersey. 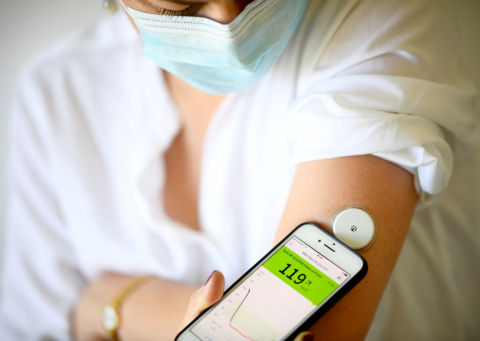 Common conditions that can contribute to COVID-19 deaths

Stacker examines the conditions most likely to contribute to fatal cases of COVID-19, according to the National Center for Health 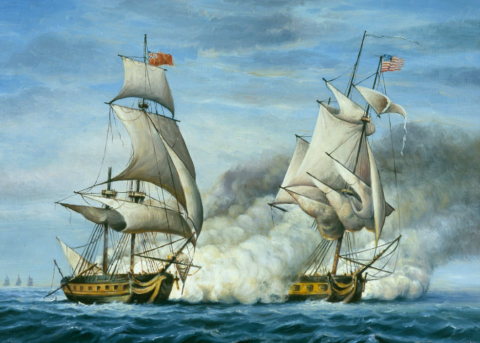 A history of US military ships, from the Revolutionary War to today 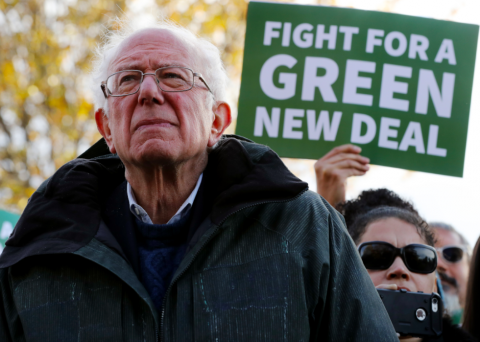 Climate change is among the most pressing and immediate challenges of our time. Stacker takes a look at where America’s most important leaders stand on the issue. States donating the most to Donald Trump vs. Joe Biden

Stacker uses Federal Election Commission data to analyze how donations to both candidates differ in the states while also examining each state’s political climate. 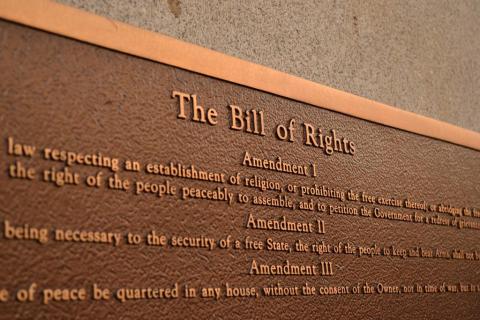 A guide to the Bill of Rights and other constitutional amendments

Stacker gives a detailed and comprehensive look at the Bill of Rights and other constitutional amendments.