How cashless spending has grown since 2015

Snacks and other food items banned in the US

Most expensive US military weapons and programs 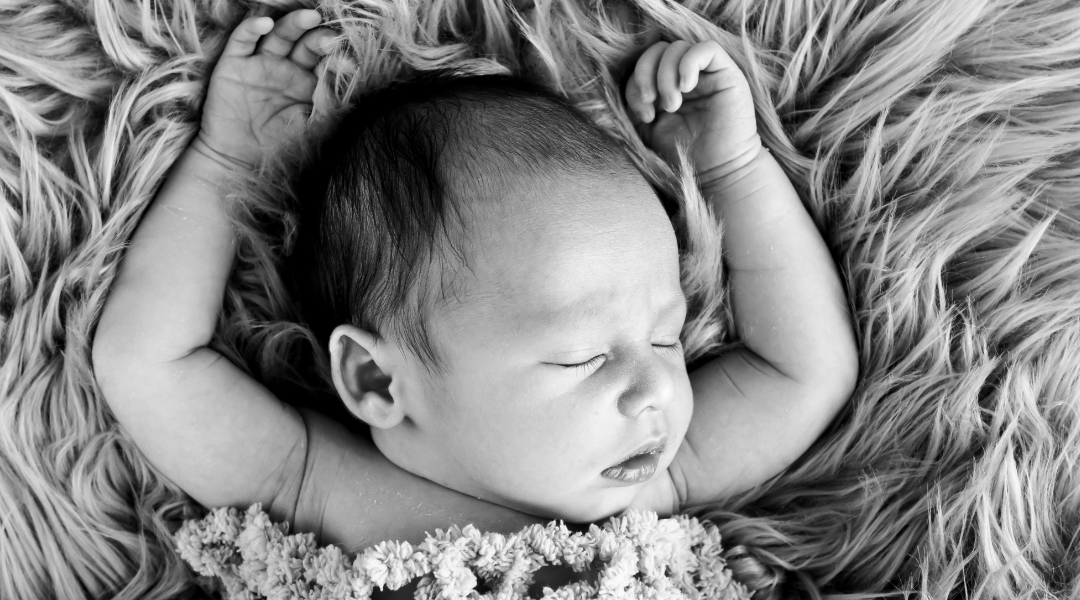 Most popular baby names of the 21st century

While a lot has changed in the last 20 years, some patterns remain the same. Every year, thousands of parents across the U.S. give birth to children—and while some parents might get creative with unique inspirations or spellings, most tend to choose the names that are already well-known.

You can explore these rankings yourself through the original Stacker visualization below, which shows how the 20 most popular baby names of the 21st century gained—and lost—popularity during these last two decades. The visualization uses data from the Social Security Administration to map out each name’s ranks in every year from 2000 to 2019; the 2019 rankings were released in September 2020. Click on the pattern for a particular name to see the rankings themselves in a sidebar. You can also choose to view all names on a single chart, or each name on its own individual axis.

Most names remained in the top 20 for both decades, but a couple of outliers came into the popular fold from the fringes—or were cast out after a moment in the spotlight. The name Ava started 2000 ranked #180 for girls, and the name Joshua ended 2019 ranked #48 for boys.

Explore the visualization to see how your favorite names fared. Or, for more data and insights on the history of each name, read Stacker’s accompanying slideshow: Most popular baby names in the 21st century.

To view a full-screen version of this visualization: See it on Flourish here.