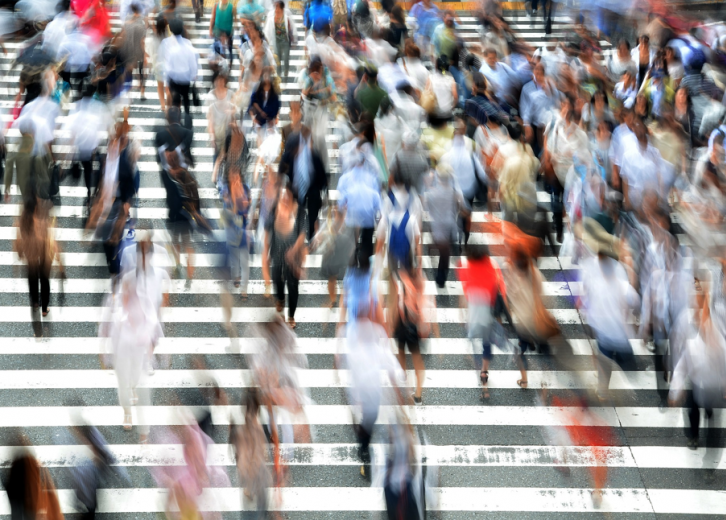 When Women's History Month became a national observance in 1987, it marked a significant step in recognizing the contributions of women across America and the ongoing fight for gender equality.

Today, women make up nearly 43% of today’s U.S. labor force, marking a significant increase from levels as low as 30% in 1950. Yet despite the sheer number of women working today, there still exists a troubling disparity between what women and men make for the same roles. When President John F. Kennedy signed the Equal Pay Act in 1963, women earned just $0.59 for every dollar a man made. Nearly 55 years later, women are still fighting for parity, as the average female earns a mere $0.80 on the dollar to their male counterparts.

Read on to discover which industries are leading the charge in equal pay and which are lagging behind. 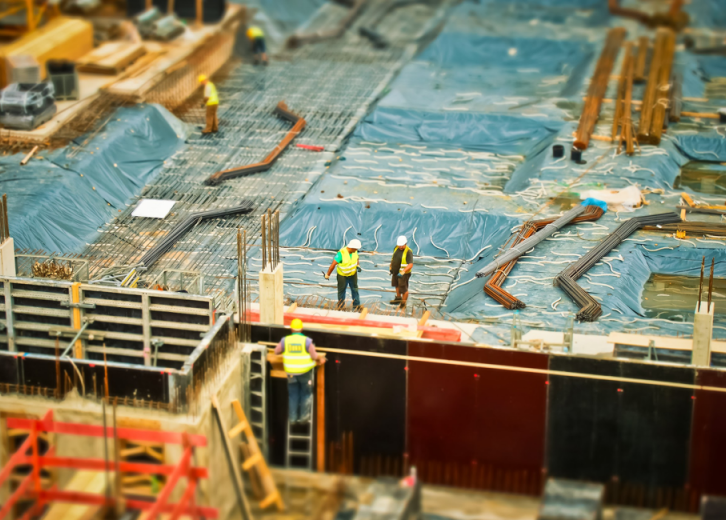 Construction has the smallest gender pay gap among all industries but is the most male-dominated in terms of gender representation, with women making up just 8.6% of the workforce in 2016. 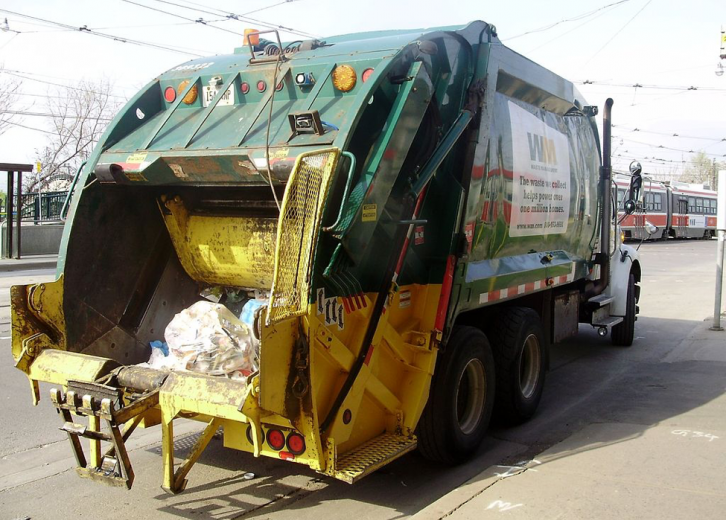 #19. Administrative and support and waste management

Administrative and support and waste management has the third-lowest median wages among all industries. Women made up 35.9% of this workforce in 2016. 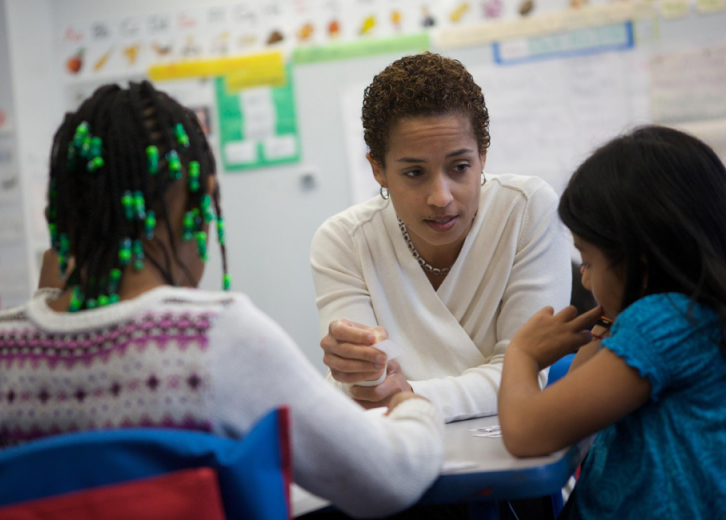 The pay gap in educational services shows that the disparity exists even in female-dominated industries. 65.6% of the education workforce is female, making it the second most popular industry for women. 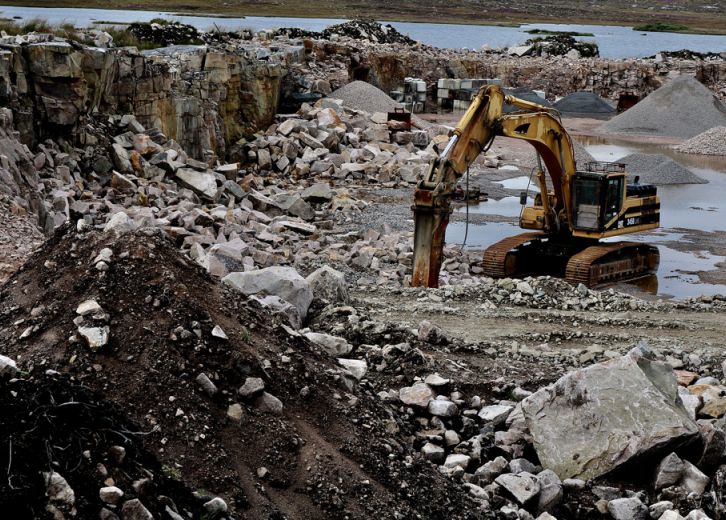 Mining, quarrying, and oil and gas extraction is the second-highest paying industry in the U.S. by overall median income, however, men make up 84.8% of the industry. 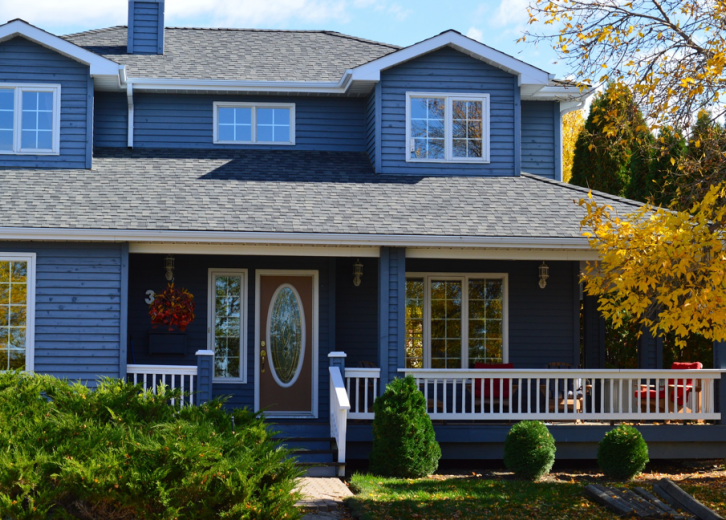 #16. Real estate and rental and leasing

The times have surely changed since the National Association of Realtors was established as a male-only organization in 1908. Today, women make up about 43% of those working in the industry. But issues around pay equality persist, particularly at higher levels and in commercial real estate. An industry survey found this is caused by an absence of mentors, lack of promotion opportunities, and gender discrimination. Women make up 40.6% of this industry’s staff. Despite leaning left politically, this field still registers a significant gender pay gap of over 16%. 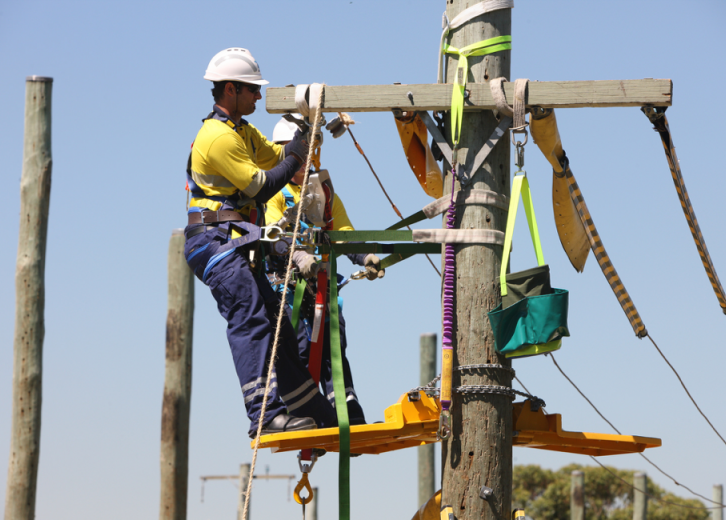 The utilities industry is another field with above-average earnings. A little more than one in five utilities workers is female, and the industry as a whole has made considerable progress towards closing the gap, which was 73% just a decade ago. 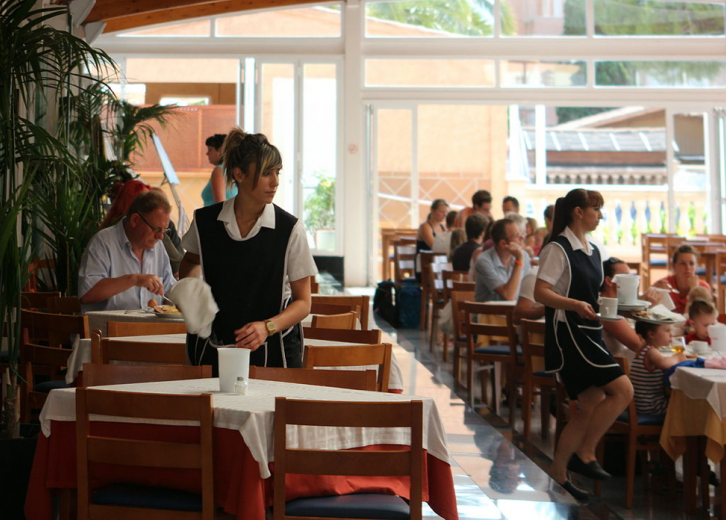 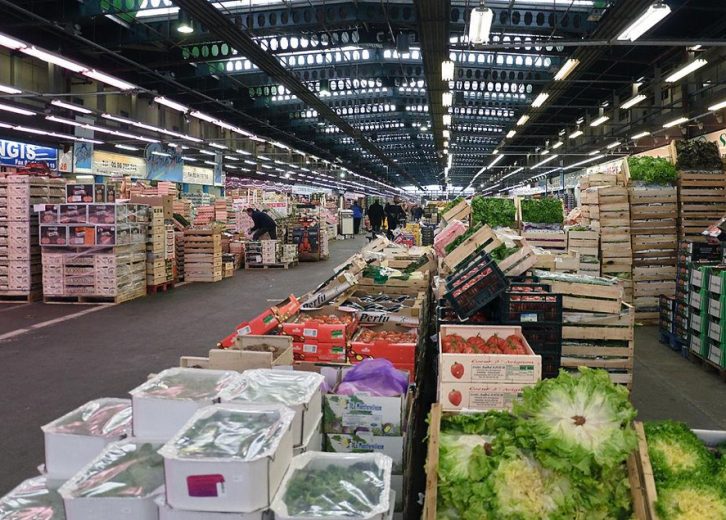 Women’s earnings as a percentage of men’s in the wholesale trade industry are just slightly above the overall workforce median, improving slightly from 80% in 2006. Women make up 28.1% of wholesale trade employment. Women make up 22.1% of this industry’s 5 million workers. Unfortunately, the last decade has seen a marginal step back in closing the gender pay disparity, which was 82.1% in 2006. 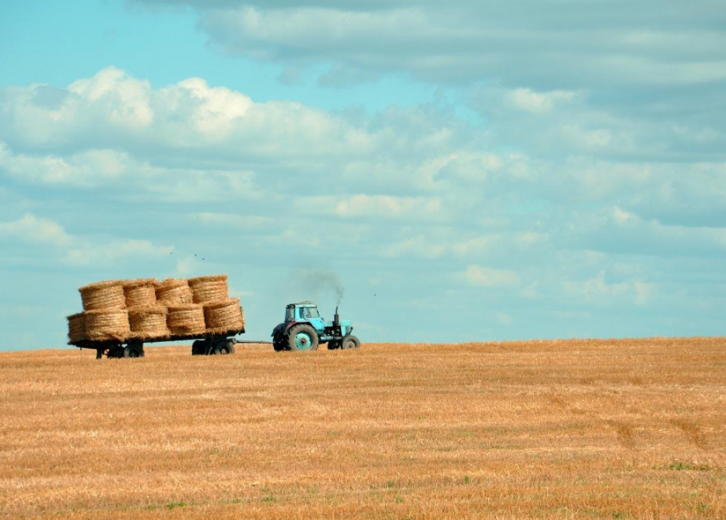 Women make up 16.2% of this industry which has the second-lowest median wages across all workers. According to a UN report, yields on plots managed by women are lower than those managed by men due to a lack of equitable access to land, technology, financial services, education, and markets. 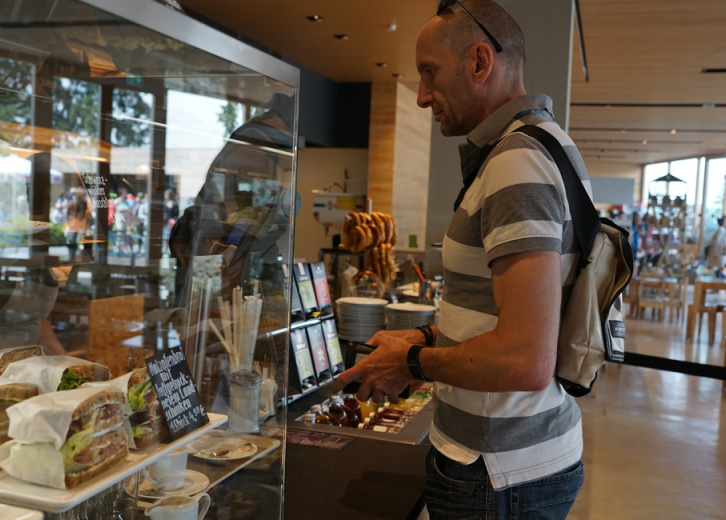 Women make up 42.6% of the retail industry’s workers, and the industry has seen significant progress in closing the gender pay gap. In 2006, women’s earnings as a percentage of men’s were just 71.9%. 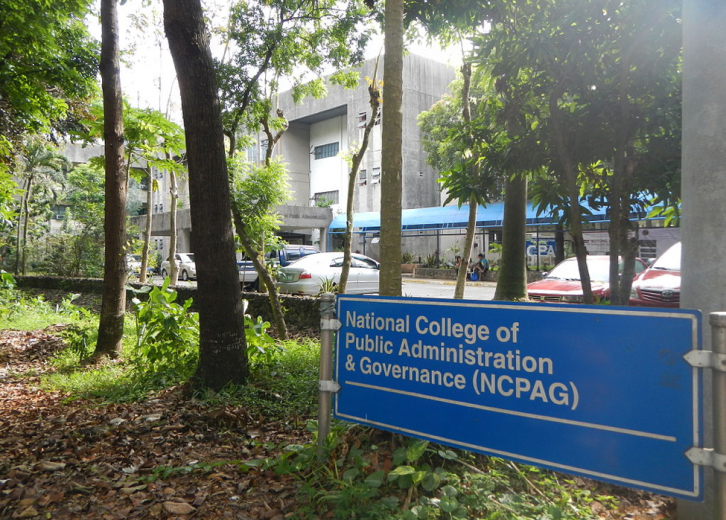 This industry comprises civilian workers in government offices, with women making up 43% of the industry’s workforce. Given that government officials publicly emphasize equality, the fact that such a large disparity exists is surprising. One popular theory suggests that the longevity of public administration roles paired with controlled raises means historical disparities have been slow to correct. 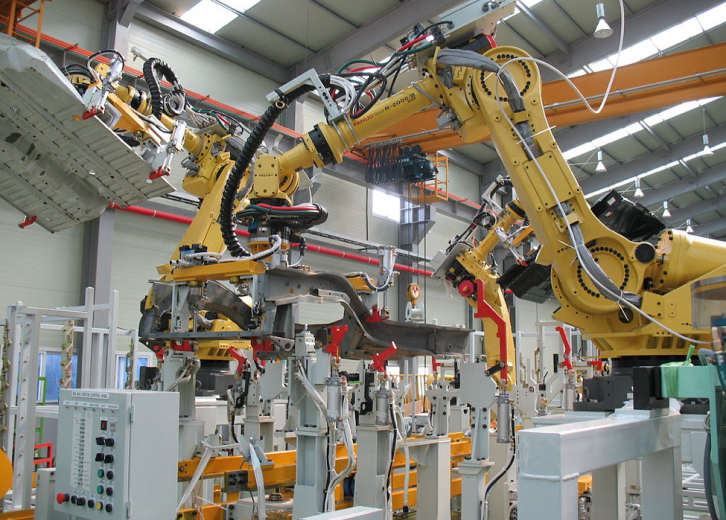 Women make up 27.5% of manufacturing’s 15.4 million workers. According to an industry report, the pay gap is even more pronounced in management, with women making just 67% of what men make for the same job. 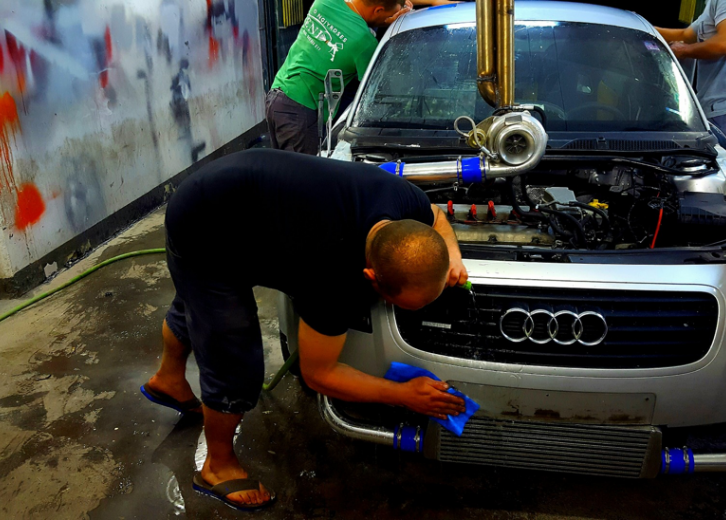 #6. Other services (except public administration)

Women make up 44.1% of the “Other Services” industry, which includes such diverse occupations as auto repair and maintenance, personal services like beauty and nail salons, and religious organizations. This segment also includes workers in private households, 91.7% of whom are women. 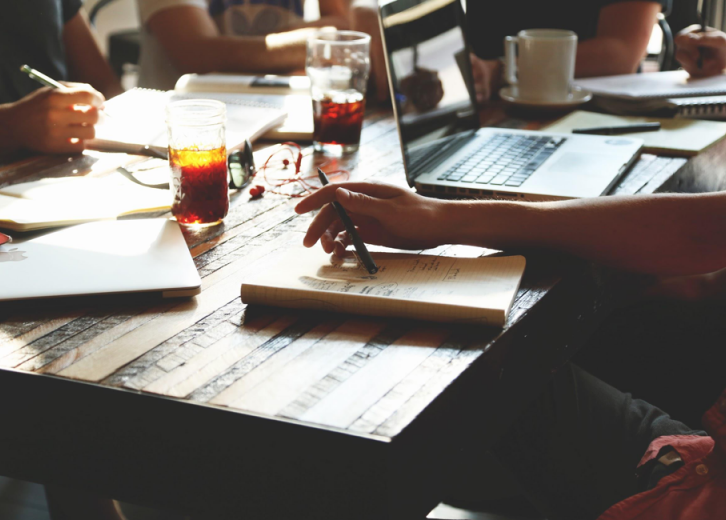 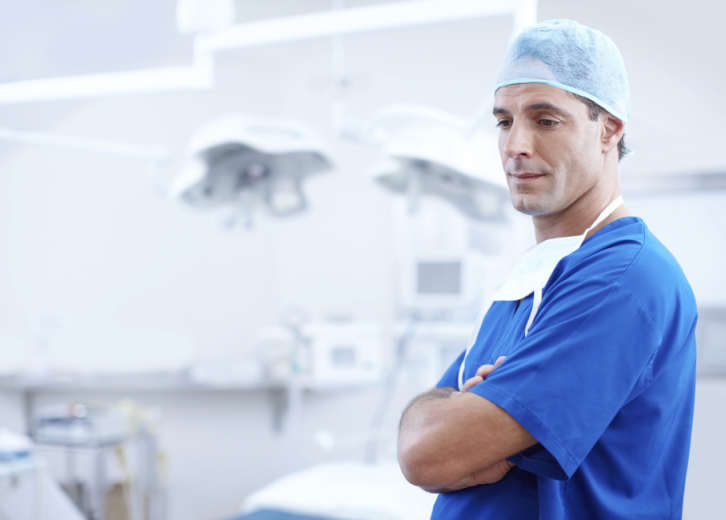 Health care and social assistance is the largest industry in the U.S. with nearly 15 million workers. This industry also employs the highest percentage of women out of any industry, with 78.7% of the workforce being women.

But the pay gap in health care persists, even when studies adjust for things like age, experience, and others. In some occupations, such as nursing, there is more parity, but high-paying roles like physicians have among the largest pay gap of any profession. There has been a slight improvement, however, in the past decade in which women’s earnings as a percentage of men’s have increased from 66.8%. 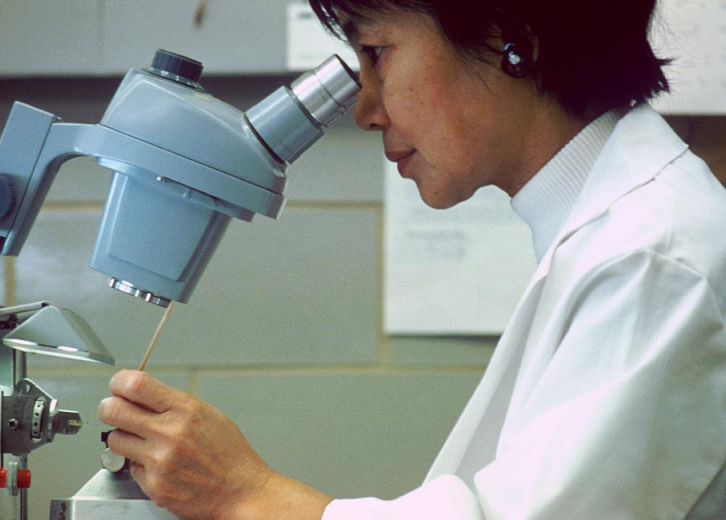 This industry comprises a wide range of professions including legal services, architecture, advertising, scientific research, and more. Collectively, women make up 40.0% of employment in this sector. There has been little progress in closing the pay gap, which was 63% in 2006. 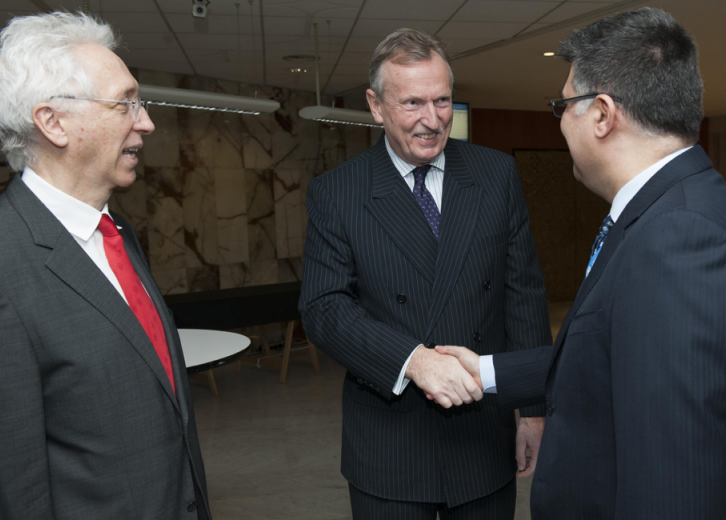 #2. Management of companies and enterprises 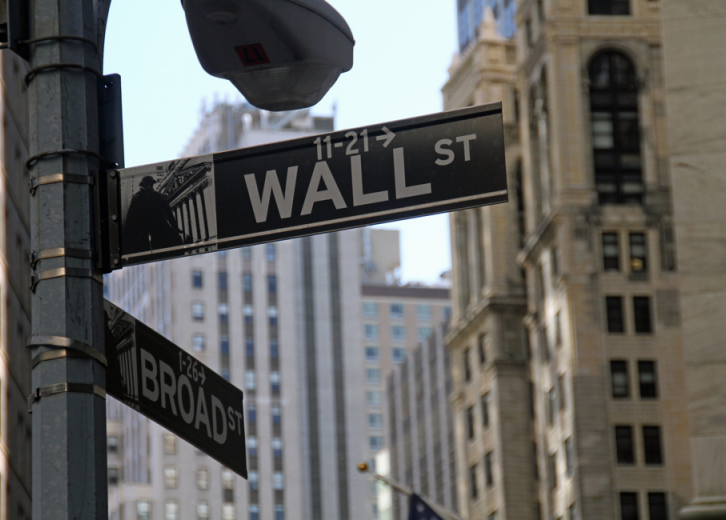 The finance and insurance industry ranks as the worst industry for gender pay equality in America. Women make up more than half (55.9%) of the industry’s workers yet barely make $0.60 on the dollar compared to their male counterparts. One theory for why the gender pay gap is so large in the finance sector is that many financial firms claim to pay for performance and the subjectivity of performance evaluations favor male employees.