Black artists music wouldn't be the same without

What you should know about product protection plans

What 60 years of data tell us about our garbage habits

Best government agencies to work for 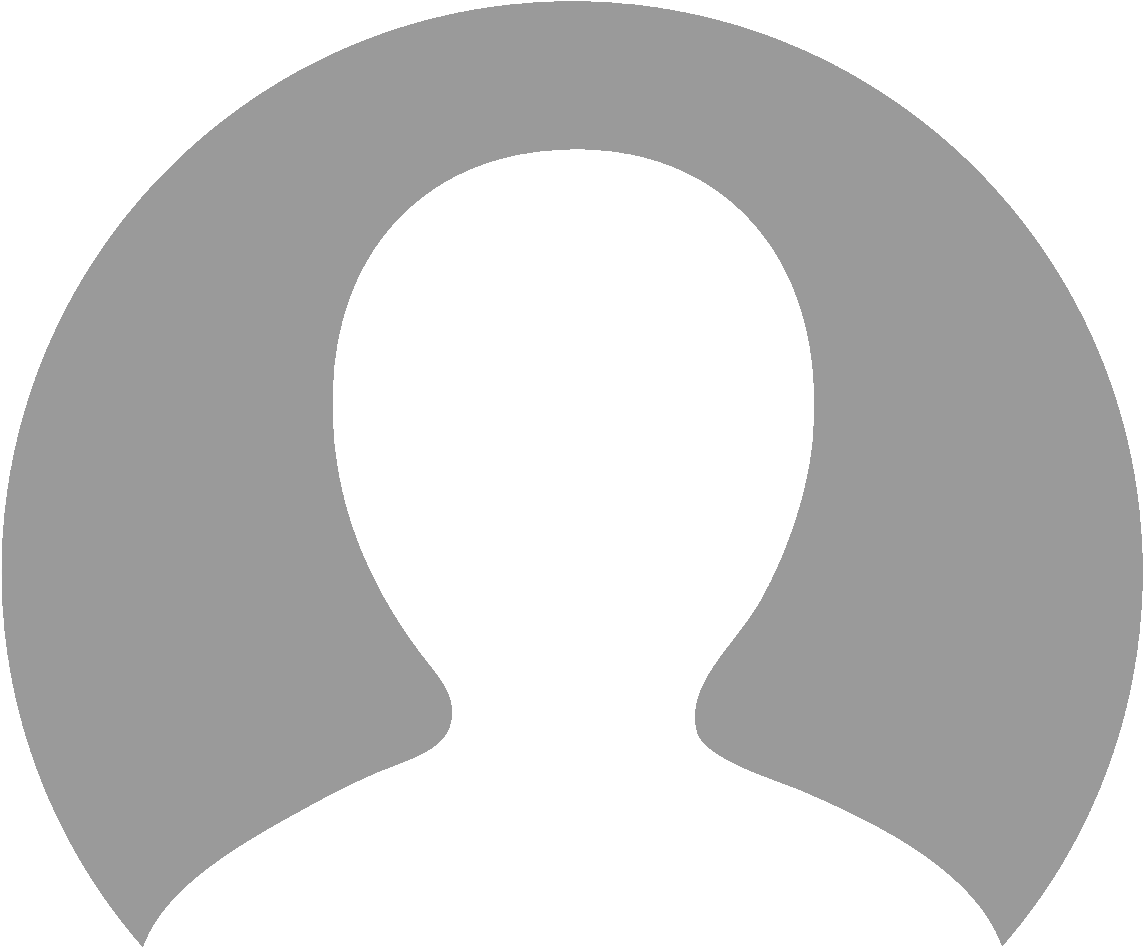 Jason Kessler is a freelance writer that specializes in food and travel. After spending years working as a TV comedy writer (NBC's "The Office," "True Jackson VP" on Nickelodeon, The MTV Movie Awards), he transitioned into the food and travel space with columns for Bon Appetit ("The Nitpicker"), Organic Spa Magazine ("The Green Guy"), and Food Republic ("The Kessler Report"). He's written for GQ, Details, Sunset, American Way, Los Angeles Magazine, and many more outlets as he travels the globe searching for the latest and greatest in food and travel. Over the years, his work has taken him to six continents and the farthest reaches of the globe. Jason is also a Writers Guild Award-nominated writer from his time on NBC's "The Office" and a North American Travel Journalist Award winner for his work with American Way Magazine.

Top country song from the year you graduated high school

What to watch out for in the water this summer

Sequels that made fans wait the longest