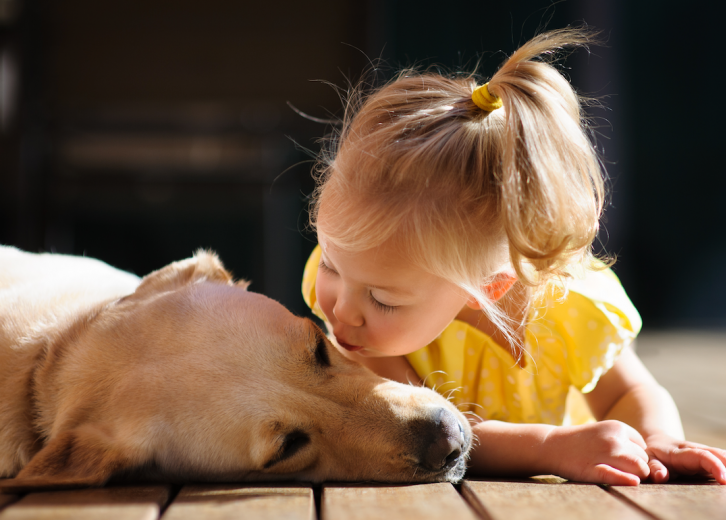 Most popular dog breed the year you were born

Thousands of years before mankind developed the first known complex civilization in Sumer, Mesopotamia, it is possible that humans had already discovered their longtime best friend. A 2013 comparative analysis of mitochondrial genomes in hundreds of dogs, wolves, and fossils by UCLA professor Bob Wayne and his team revealed dogs were likely domesticated somewhere between 18,800 and 32,100 years ago in Europe or western Siberia.

Ever since then, humans have been utterly infatuated with the friendly and loyal four-legged creatures, as dogs have been mercilessly appreciated, given celebrity status in mainstream media, and even deified in certain cultures. For every key event in recent human history, dogs have been there right there beside people, and since they are intrinsically a reflection of culture, the advancement of time has also seen a change in preference as it pertains to certain dog breeds.

To track changes in breed popularity over time, Stacker referenced American Kennel Club data to list the most popular dog breed from every year since 1925. Read on to see which dog breed was the most popular the year you were born.

You may also like: Heartwarming stories about dogs saving humans' lives 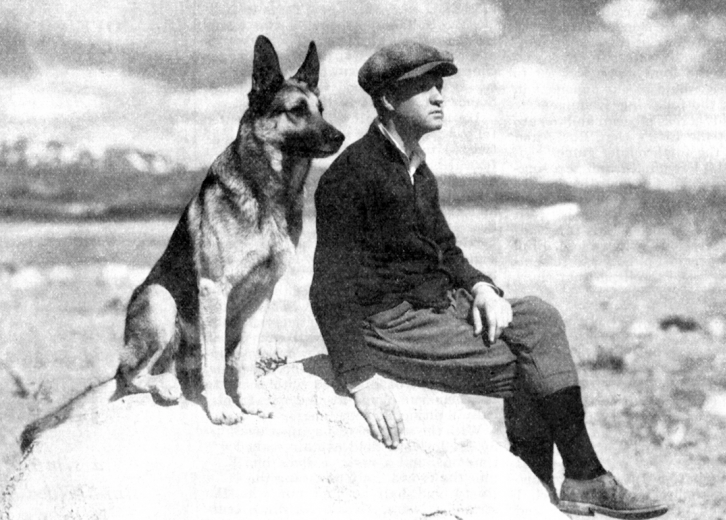 As immortalized in F. Scott Fitzgerald’s classic “The Great Gatsby,” the 1920s were a decade of great excess as America’s wealth doubled. Known for speakeasies, flapper dresses, and jazz music, this also marked the first time more Americans lived in cities than on farms, which might make the popularity of the German shepherd, a farming dog, seem odd.

However, canine movie stars of the era like Rin-Tin-Tin and Strongheart ensured they’d be popular despite this drastic change in American life. 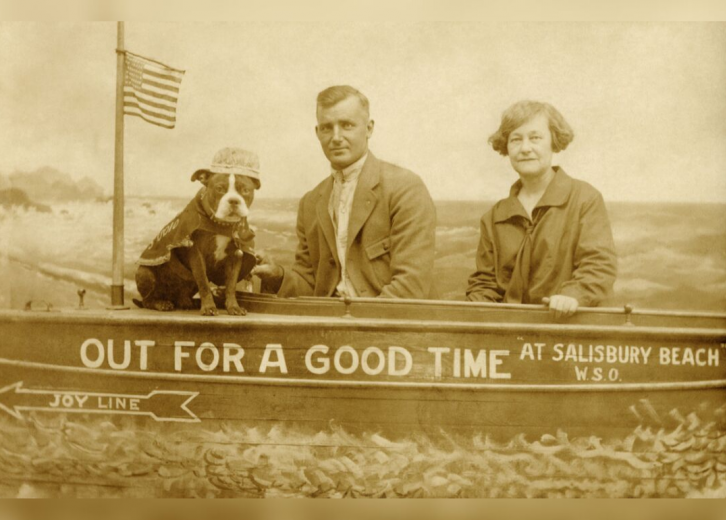 Boston terriers top the list during one of the most tumultuous times in American history. Starting with the Stock Market Crash in October 1929, the country was plunged into the Great Depression through the 1930s, which at its peak left nearly 25% of the country unemployed.

Farmers in the South and Midwest forced to leave home after the Dust Bowl ravaged their farms and forced them to look for work out West. The portability and sturdiness of the Boston terrier, and the fact that they’re well-suited to live in cities, made the breed fit into an era full of unemployed urbanites, and everyone else, on the move. 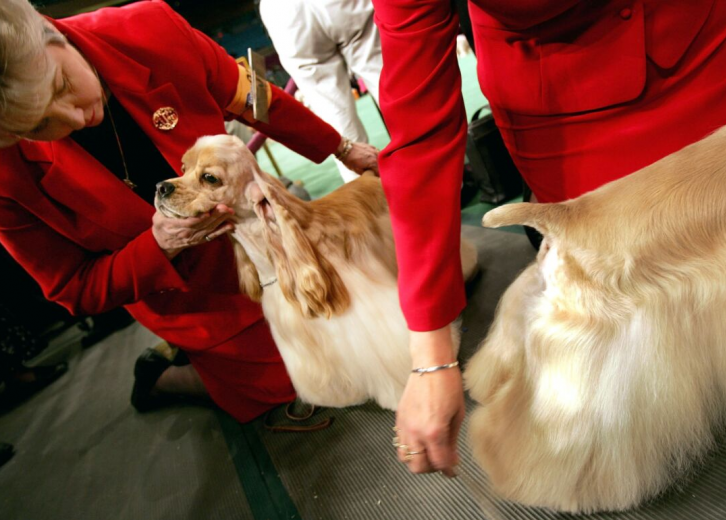 Cocker spaniel’s time as #1 dog in America coincides with the latter half of the Great Depression as well as World War II. In fact, the Cocker spaniel won Best in Show at the Westminster Kennel Club Dog Show in 1940 and 1941; the U.S. would enter the war only a few months after the second victory, after the bombing of Pearl Harbor on Dec. 7, 1941.

The country's entry into this war that would finally allow the U.S. and the world to recover from the Depression, but not before tens of millions of lives were lost. The baby boom, which began after the war ended in 1945, aligned well with the Cocker spaniel’s peak in popularity at this time, as the breed plays well with kids and families. 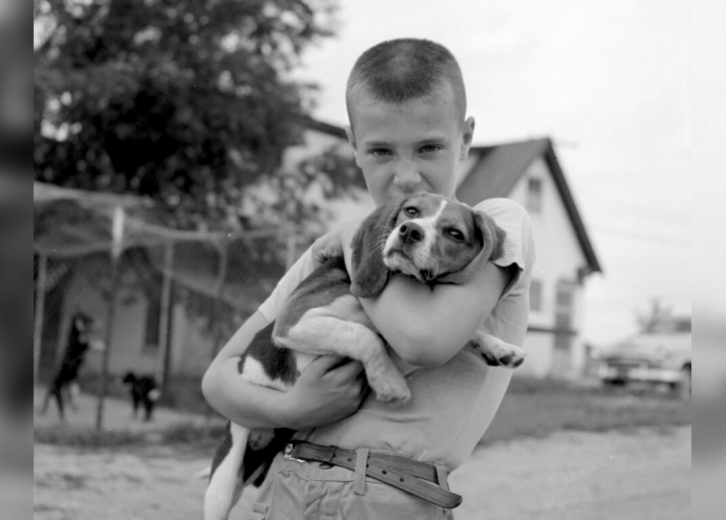 The beagle’s seven years of popularity coincides with an equally prosperous time for the country as a whole. The post-war economic boom was in full swing; the U.S.’ gross domestic product more than doubled by 1960, increasing wages and government spending. These increased wages, as well as the baby boom and increased urban development, spurned a move into the suburbs, perfect for an active and adventurous family breed like the beagle.

However, suburbanization wasn’t entirely caused by economic prosperity. The prospect of integrated schools caused some white families to move to suburbs out of reach for most black families after the Supreme Court overturned school segregation in the Brown vs. Board of Education case in 1954. 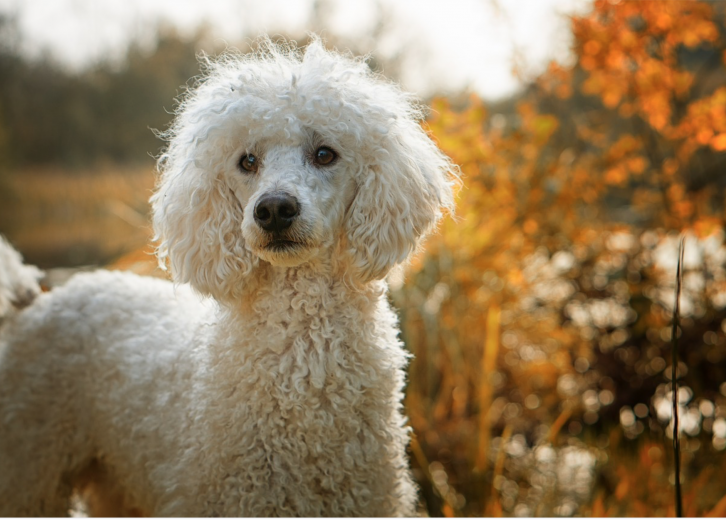 Shortly following the trend of the poodle skirt in the 1950s, poodles remained the most popular dog in America for a period as active as the breed. The Cold War between the U.S. and the Soviet Union intensified in the early 1960s as well, with the Cuban Missile Crisis in April 1961 and construction of the Berlin Wall that August. 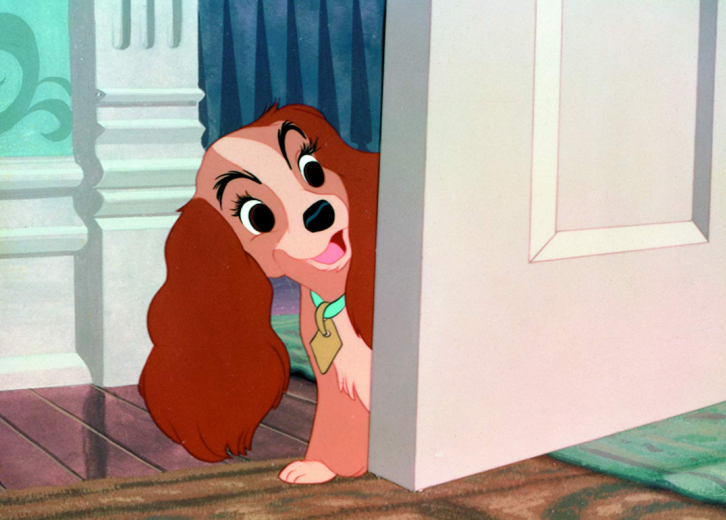 The only dog to take the top spot for two different eras, the cocker spaniel reclaimed its #1 standing for the first time since the early 1950s, their popularity enduring in part due to famous cocker spaniels like Lady in Disney’s 1955 classic “Lady and the Tramp,” as well as Richard Nixon’s dog, Checkers. The cocker spaniel’s shorter second reign as #1 coincided with the Reagan administration, and the rise of a new conservatism, which often called back to more prosperous times after World War II, the last time the cocker spaniel reigned supreme. 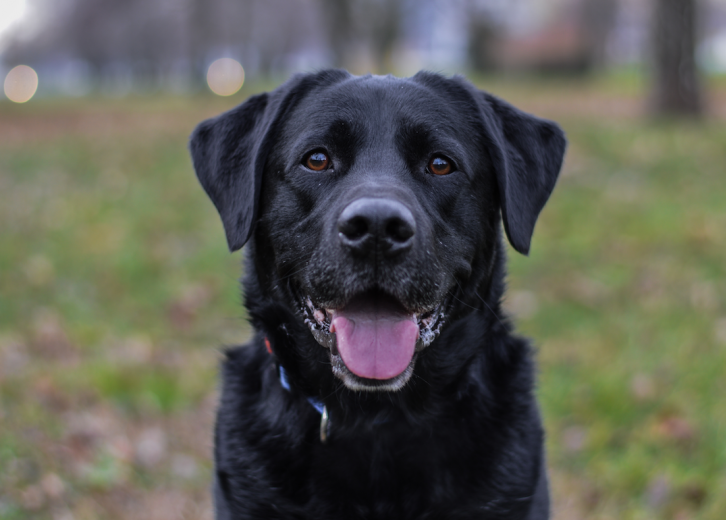 From the end of the Cold War and into the present, the Labrador retriever has retained the top spot in a shifting world. After nearly 30 years on the list, the Labrador retriever has been a constant through the rise of the personal computer, smartphone, and social media. The debate on the effects technology and social media have on human relationships is still ongoing, but the friendliness of the Labrador and the bonds it forms with its owners might speak to why it has managed to capture national affection for so many years.