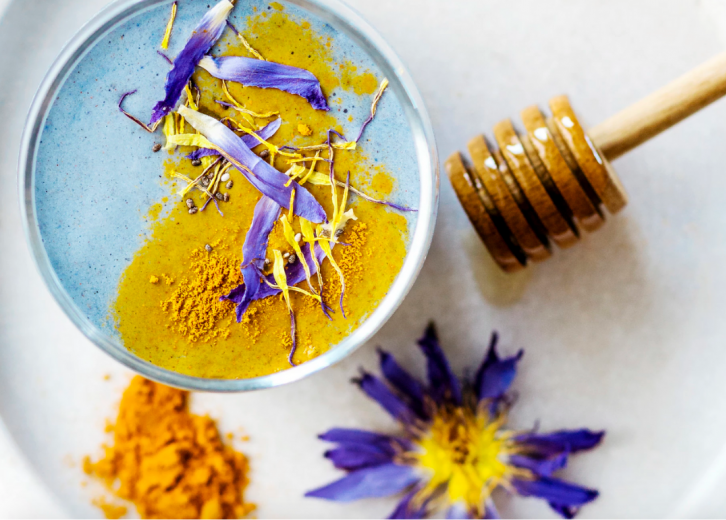 In 2005, few people in the United States knew about quinoa, and it wasn't as easy to find in supermarkets and grocery stores as it is now. Fast forward to today, and it's now one of the most trendy food items of all time. There's no doubt that food in America has experienced significant change, and new research suggests that healthy and organic products, alcohol-free (aka zero-proof) cocktails, and CBD infusions are the latest food trends.

A 2019 report by the International Food Information Council (IFIC) and the American Heart Association found that while 95% of American shoppers sometimes or always seek out healthy food items, only 28% said it's easy to find healthy products, and 11% said finding healthy food options was too difficult.

To see what foods Americans want to try the most, Stacker looked at data from a 2019 survey conducted by Eventbrite and OnePoll. Researchers wanted to find out what the majority of Americans expect when it comes to food and drinks served at events. Survey results revealed that food is the second most crucial factor for Americans attending events, with 77% saying the food was important at any public event.

The investigation, which involved 2,000 Americans, focused on the lengths people are willing to go when it comes to sampling trendy foods. The survey also examined a list of different foods and looked at whether participants had tried or wanted to try them.

You may also like: Bananas, avocados, and other beloved foods that may go extinct soon 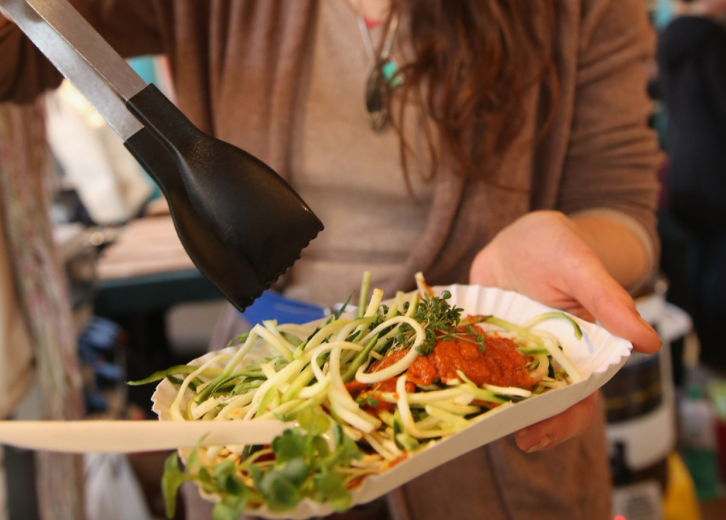 Hidden vegetables aren't just for sneaking greens into children's lunch boxes anymore. Adults, too, are now into tricking their taste buds through dishes that give them those important veggies without sacrificing flavor. Zucchini muffins, avocado chocolate cake, and squash noodles are just a few food items incorporating hidden vegetables. 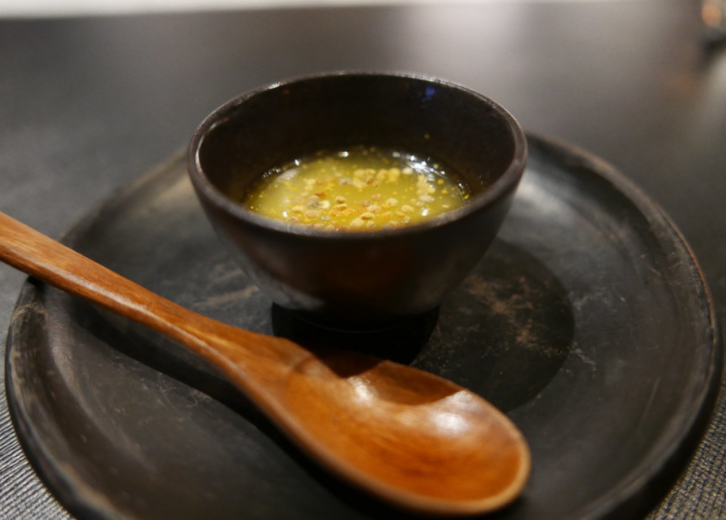 Those who frequent health food stores are probably familiar with this trendy item, but a majority of Americans wouldn't think to add bee pollen into their morning smoothies. Though there is little to no scientific proof to back it up, bee pollen is used by some to relieve allergies and inflammation. Bee pollen contains vitamins, minerals, and protein, but may not be safe for everyone. 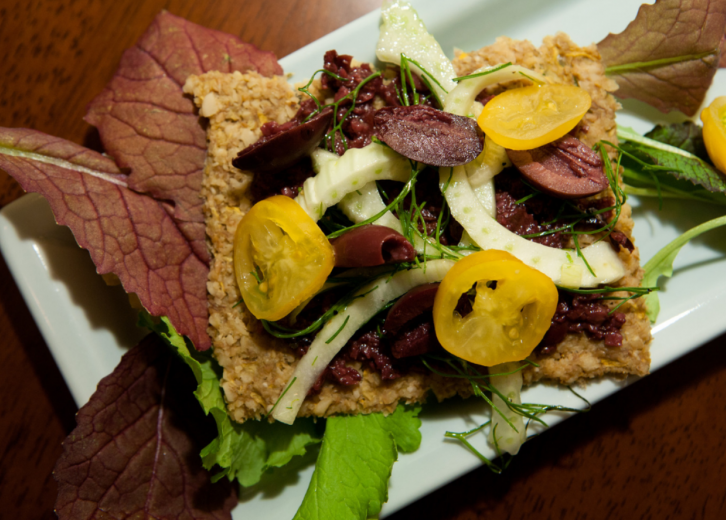 3 / 10
Brendan Hoffman // Getty Images for Girl Behind the Camera

Hemp is one of the world's oldest materials, and the use of hemp dates back more than 10,000 years, according to the Hemp Industries Association. An increasing number of Americans are now using hemp in their food, thanks to the plant's abundance of amino acids and protein. 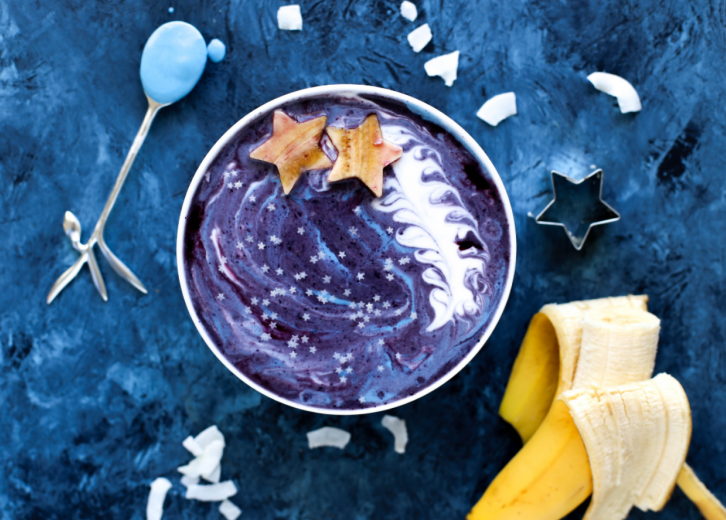 It's no secret that classic acai bowls have made their way from Brazil to the United States in recent years. Americans have taken it a step further with different kinds of smoothie bowls, from green smoothies topped with pineapple and flax seeds, to pitaya (dragon fruit) blended with frozen fruit like banana and raspberry topped with chia seeds, hemp seeds, or grated coconut. 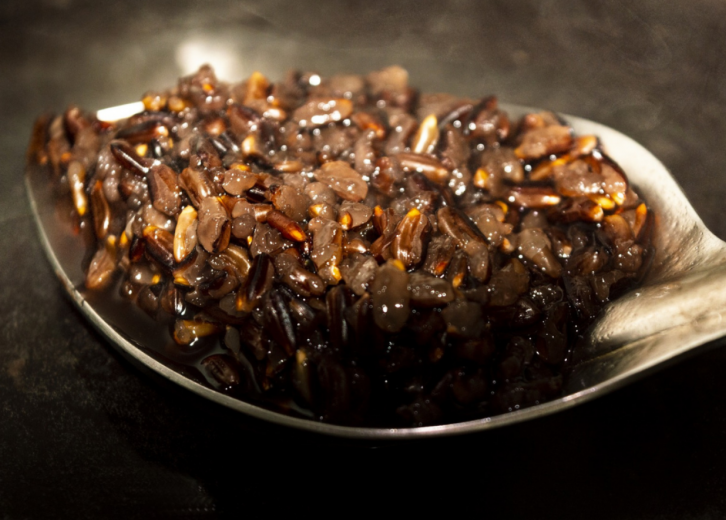 As the name implies, forbidden rice was reserved for Chinese royalty—but don't worry, the antioxidant-rich black rice is now available to everyone at most local grocery stores. Widely considered a superfood, forbidden rice has been shown to improve cardiovascular health, aid in digestion, and help detoxify the body. 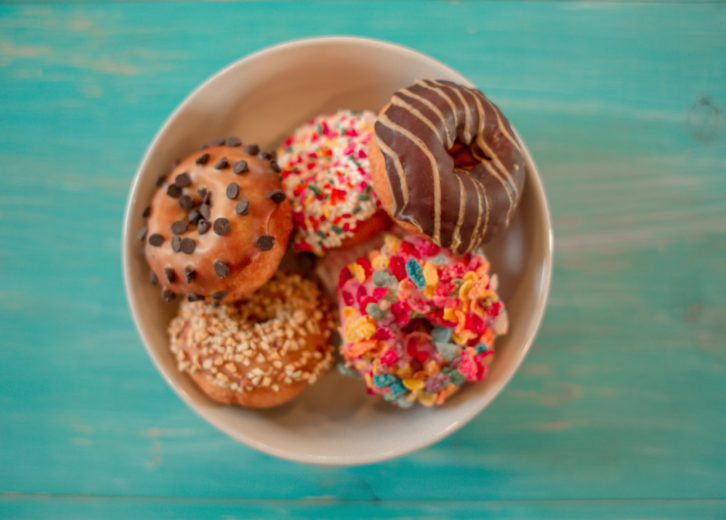 The Cronut, Fruit Loop-topped, even mac-and-cheese flavored, America has come a long way since using donuts to soak up their coffee. The fancier, tastier, and sometimes outrageous artisanal doughnut movement, led by bakeries such as Oregon-based Voodoo Doughnut, have led to a rise in elevated flavors popping up all over the country. 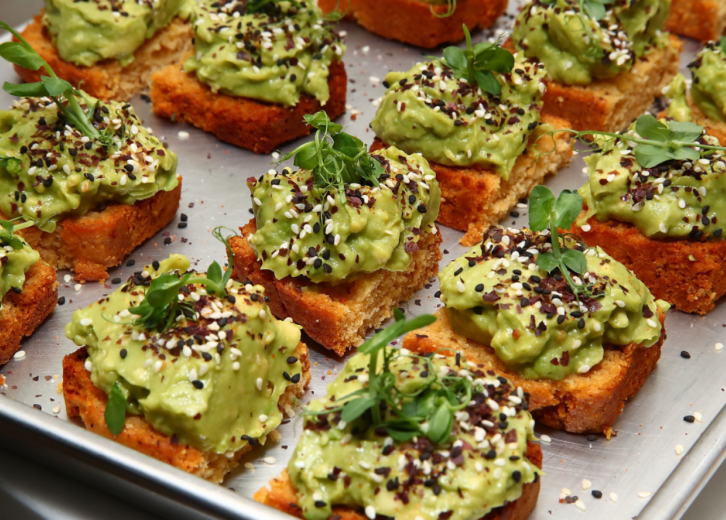 It's hard to ignore the monumental rise in popularity of avocado toast—especially if one uses Instagram. The trendy brunch food has taken the world by storm in recent years as a nutrient-dense and satisfying healthy option to start the day. While the classic avo toast consists of topping fresh, sliced avocado onto a piece of toast, restaurants are finding ways to enhance it into a photo-worthy dish often too pretty to eat. 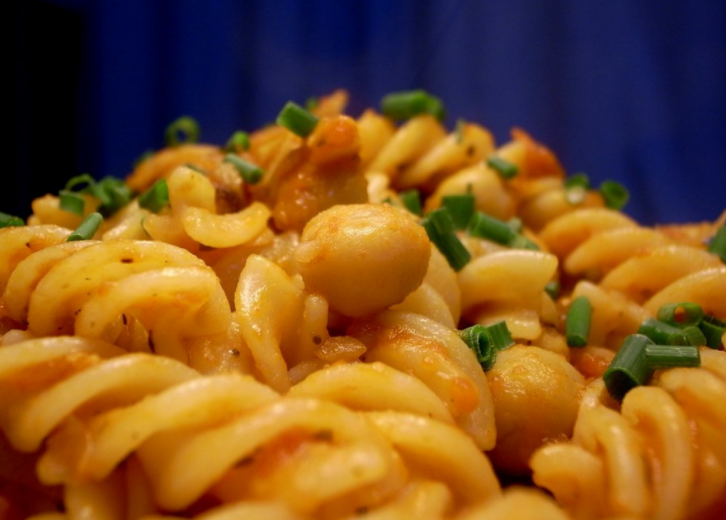 With the gluten-free craze sweeping the nation in recent years, people are finding all kinds of ways to enjoy their favorite foods—sans gluten. First, there was cauliflower pizza crust, and now there is chickpea pasta, a high-protein option often made without eggs or flour for an extra healthy kick. 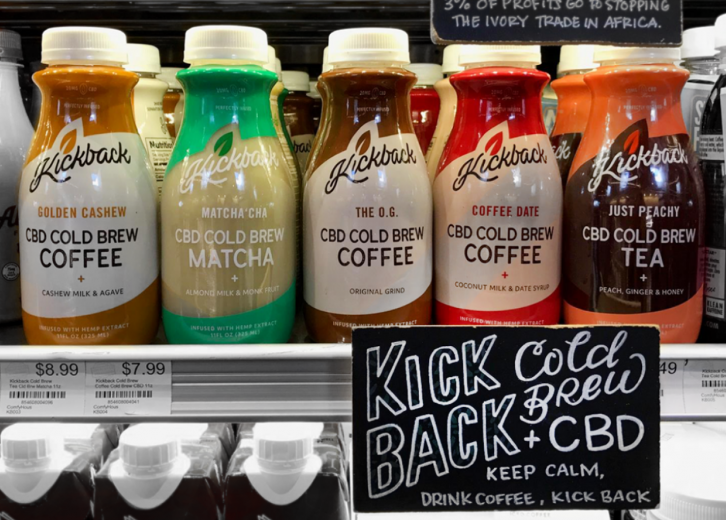 Those who haven't heard of CBD will most likely hear about it soon. Reports indicate that the CBD (or cannabidiol) market is set to increase up to 700% by 2020, and Americans will see an increasing number of CBD-infused dishes in restaurants. CBD has been shown to reduce anxiety and combat everyday ailments when appropriately used. 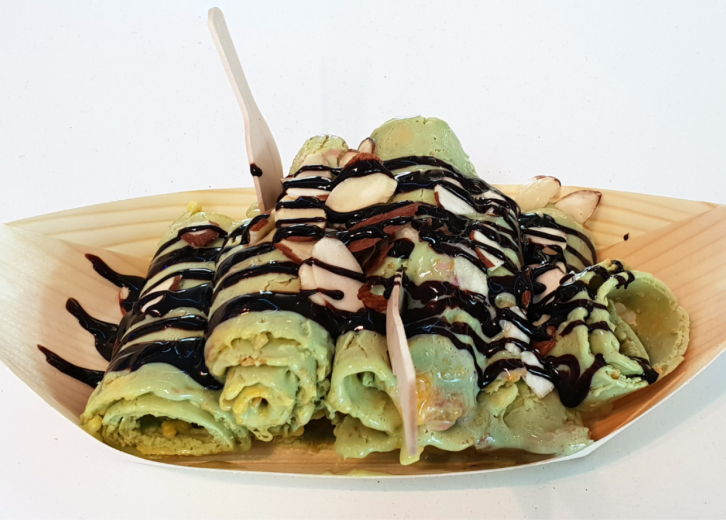 People who haven't seen the recent rolled ice cream videos tearing up the internet are missing out. The tasty frozen treat originated in Thailand as street food and was recently brought to the U.S. commercially. Traditional rolled ice cream is made by rolling a frozen, flavored milk-based liquid onto an ice-cold metal pan and garnishing with delicious toppings. However, hip spots in Los Angeles and New York have already found other ways to elevate the dessert. 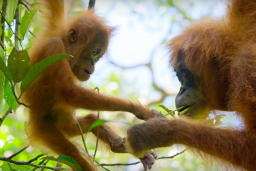