Chris Compendio is a freelance writer and reporter who focuses on video games, film, television, politics. As a queer person of color, Chris also writes about a number of social issues that intersect with those subjects. They have previously written for Paste Magazine and ScreenRant and currently writes for Flixist in DualShockers in addition to Stacker. They are also hopelessly obsessed with Marvel movies and co-hosts a podcast called AP Marvel, which examines political and social issues as depicted in the Marvel Cinematic Universe. 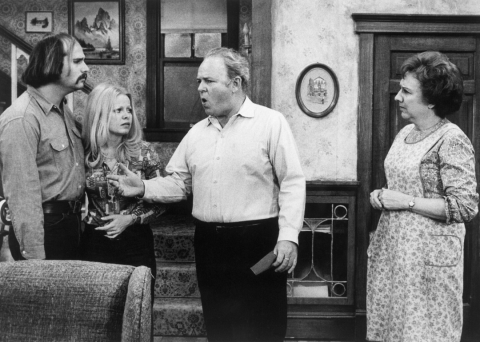 From technological advances to tackling taboo subjects and forwarding social progress, television has hosted a number of significant firsts. 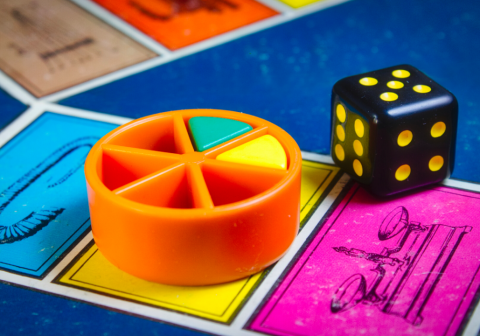 Popular board games released the year you were born

The most mainstream variation of the tabletop game is the board game, and the board game industry continues to grow. Check out which of your favorite games were introduced the year you were born, from 1930 to 2019. 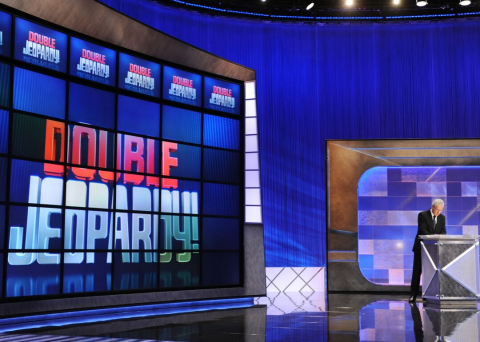 Can you answer these real 'Jeopardy!' clues about space?

In celebration of NASA’s successful launch of its Perseverance rover to Mars, Stacker has compiled a number of Jeopardy questions relating to space and space travel. How many can you answer? 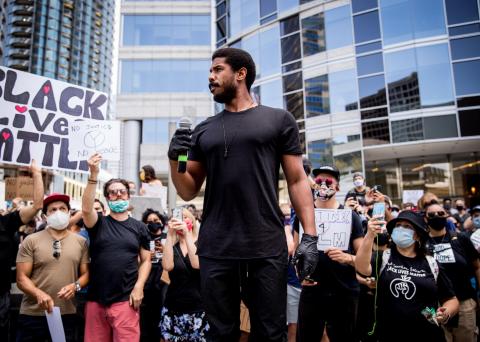 50 celebrities with a history of protest

There are multiple causes that people are fighting for, and celebrities are using their star power to bring attention to them. Stacker names 50 of these figures. 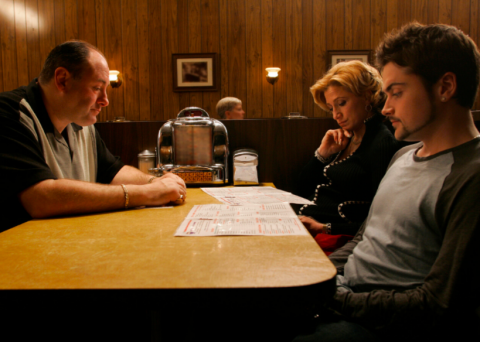 For decades, television has displayed historic moments to households around the world, from monumental live events to shocking scripted scenes. Stacker names just 100 of these moments.